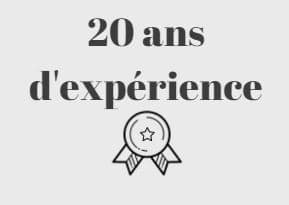 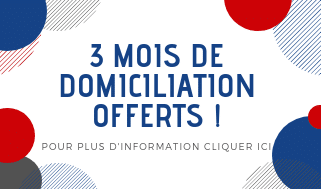 THE GOVERNMENT’S NEW MEASURES
FOR EMPLOYEES AND PENSIONERS

On 10 December 2018, the President of the Republic announced several measures in favor of the purchasing power of employees. They will appear in legislation that is expected to be passed by the end of the year.

I/ Exceptional premium of purchasing power

Employers will be able to pay an exceptional purchasing power premium to employees without payroll taxes, which the main features of are :

The amount of the premium, the possible ceiling, the methods of calculation are provided for :

III/ Increase of the SMIC

An increase in SMIC of 100 € was announced, that will go through an increase in the activity premium. This will come in addition to the automatic upgrading of the SMIC on 1 January (1,5%). The bonus will be paid on February 5 to supplement the January salary.

The CSG supplement of 1.70% will no longer apply in 2019 to retirees with a penultimate reference income of less than 22,580 € for the first share of family quotient plus 6,028 € per additional half. The people concerned will benefit from regularization.

For more informations, contact us. We will be there for accompany you in your questioning.